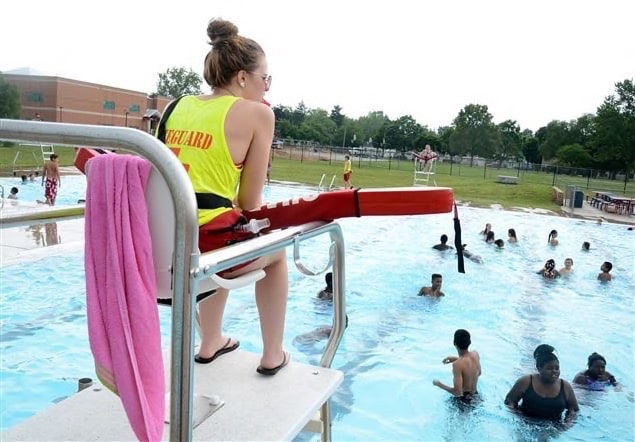 Police are investigating a series of thefts at Pierre Moran Pool in which food has been stolen from the pool’s snack stand.

The stand has been robbed four times in the past three weeks, according to 95.3 MNC’s reporting partners at The Elkhart Truth.

Stolen items include cases of Gatorade, ice cream bars and swim diapers. In addition to the thefts, a mechanical lift used for disabled swimmers was damaged and a picnic table was thrown into the pool.

Damage and losses from a break-in last week have totaled about $1,400, The Elkhart Truth reported..