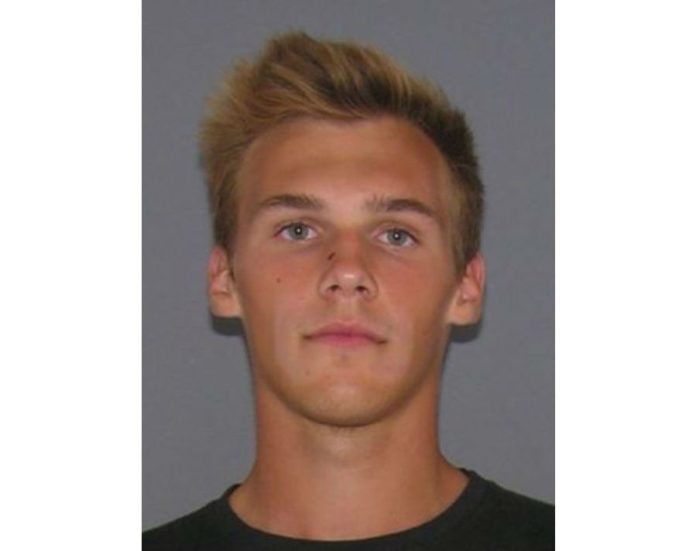 CINCINNATI (AP) — A 19-year-old Indiana man accused of running across the field during a Cincinnati Reds game has been arrested in Ohio.

Justin Buchanan of Noblesville, Indiana was arrested Thursday night at the Cincinnati police headquarters and is charged with criminal trespassing on a place of public amusement, a first degree misdemeanor.

Police say Buchanan entered the field at Great American Ballpark during the eighth inning of Wednesday night’s game against the Chicago Cubs. The Cincinnati Enquirer reports Buchanan recorded himself on his cellphone as he sprinted toward center field, then scaled a 10-foot fence before running out of the stadium.

Buchanan tells the newspaper he voluntarily turned himself in to police.