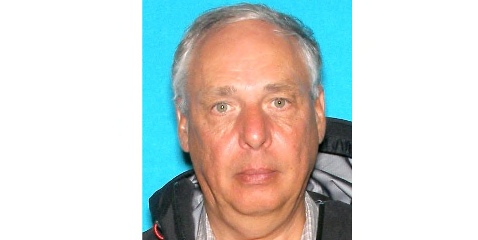 A former Warsaw doctor has been arrested on multiple felony charges of child exploitation and sexual misconduct with a minor.

Indiana State Police began an investigation into Mark Jensen, 62, after receiving information from the Fulton County Division of the Indiana Department of Child Services that a man had possibly performed a sex act with a 14-year-old boy in November of 2012, according to a news release from Indiana State Police.

The act occurred at a hunting cabin in the 13000 block of East State Road 114 in Akron where Jensen is also suspected of videotaping the victim while he was nude, according to a news release.

Jensen is also accused of videotaping a nude 17 year-old boy at the same cabin in 2010, according to the news release.

On Thursday, July 23, deputies from the Kosciusko County Sheriff’s Department served Jensen with a Fulton Superior Court arrest warrant on four felony charges for child exploitation and a single felony count for sexual misconduct with a minor.

Jensen was transported to the Fulton County Jail where he posted a $40,000 bond.