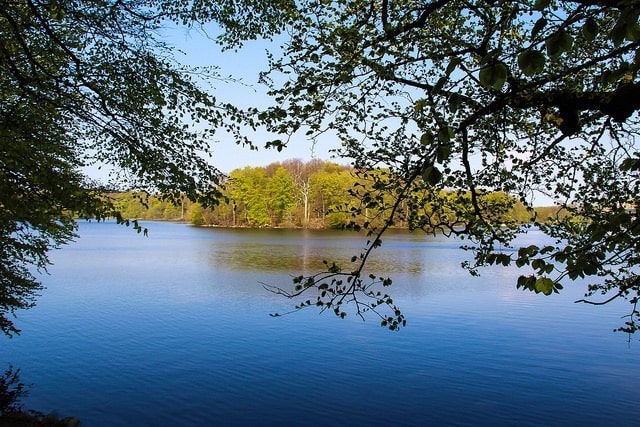 Conservation officers say a lake patrol witnessed a boat speeding across the lake while sitting very low in the water. The boat then came to a complete stop and began taking on water over its bow. They say the boat operator then tried to accelerate, bringing more water aboard and throwing one of its occupants.

They say the boat then capsized and sank.

No one was injured. A 22-year-old Goshen man operating the boat was arrested for operating while intoxicated at nearly three times the legal limit of 0.08 percent.