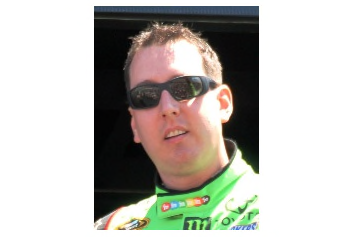 INDIANAPOLIS (AP) — Kyle Busch’s incredible comeback rolled through Indianapolis Motor Speedway, where Busch won the Brickyard 400 on Sunday to sweep the weekend at the historic track.

Busch missed the first 11 races of the season with a broken right leg and broken left foot. He returned in late May and has won four of the last five Sprint Cup Series races and three straight.

Now he has a prestigious Brickyard victory to give him one of NASCAR’s elusive crown jewels. Busch also won the second-tier Xfinity Series race Saturday at Indianapolis.

His Indy victory moved him within 23 points of cracking the top 30 in the standings — where he needs to be to make NASCAR’s championship race. It also gave Toyota its first Cup win at Indianapolis.