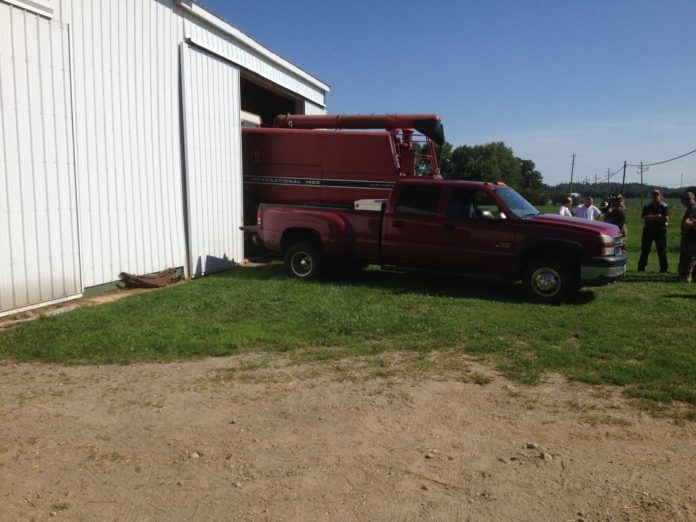 A Leesburg man has died in a farming accident in Pierceton.

Kosciusko County Sheriff’s Deputies and emergency personnel were called around 5 p.m. on Monday, July 27, to the 600 block of North State Road 13 in Pierceton in regard to a farm machinery accident.

Investigators say Werstler was working in the barn area while at the family farm when the implement shifted while he was underneath it.