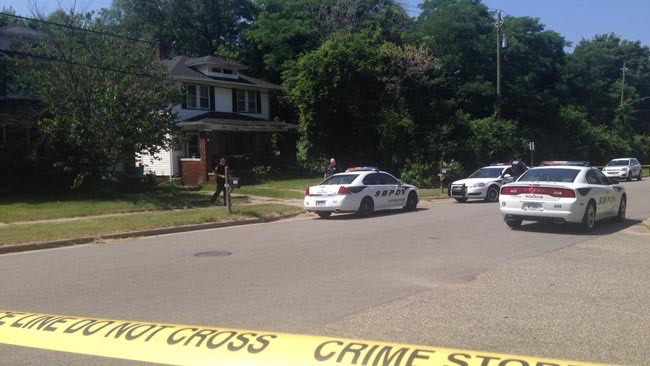 The man police say died after being shot during a burglary on Tuesday, July 28, may have committed other burglaries in the neighborhood.

Items stolen from another home near the 400 block of Corby Boulevard on Tuesday were found in a vehicle registered to 45-year-old Curtis Trent, the South Bend Tribune reported. The vehicle was parked near the two homes.

Trent died of a gunshot wound he suffered during an interaction with 73-year-old Michael Parcher at a home in the 400 block of Corby Boulevard, according to a news release from the St. Joseph County Prosecutor’s Office. Parcher arrived home to find Trent in his home and told the South Bend Tribune that he doesn’t remember firing a gun.

Trent was shot in his upper chest, according to the South Bend Tribune. Commander Tim Corbett with St. Joseph County Metro Homicide told 95.3 MNC on Wednesday that he couldn’t say if the bullet came from Parcher’s gun because the incident is still under investigation.

Police are still investigating if Trent is connected to other burglaries.

Trent spent time in prison in the early 1990s for burglary, but turned to God after his release, WNDU reported.

He founded the group Project TRUCE to help at-risk youth stay out of trouble. He told WNDU in 2000 that he hoped to inspire young people to take a path different from the one he took when he was young.