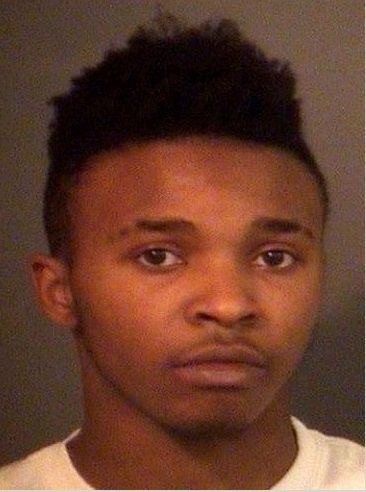 SOUTH BEND, Ind. (AP) — A St. Joseph County Superior Judge has sentenced a teenager to community service for his role in the shooting death of a South Bend toddler.

Police say the boy died when he was struck by a stray bullet from a gunfight between two rival gangs several blocks away.

Williams is one of eight men and teenagers charged in the toddler’s death. Six, including convicted gunman Robert Griffin, have been sentenced.