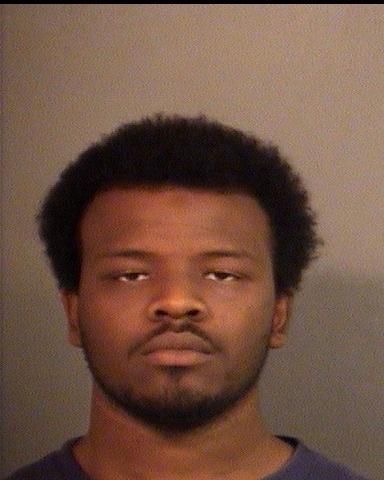 A 21-year-old South Bend man was arrested and charged with murder this week after police say he shot and killed another man in 2014 for money.

Arremone E. Tobar told police on Wednesday, July 29, that he split a large amount of money with another man after they went to the home of 22-year-old Francisco Javier Guzman on Aug. 3, 2014, and shot him to death, according to the South Bend Tribune.

Guzman was in the basement of a home in the 4400 block of Huron Circle with his girlfriend and another person when they heard a knock on the door, the Tribune reported.

Guzman and a witness answered the door and saw Tobar and a male accomplice. They asked for Guzman’s name and then Tobar began shooting at him, according to 95.3 MNC’s news partners ABC 57.

Up to 12 .45-caliber bullets were fired but only one hit Guzman, killing him, ABC 57 reported. The accomplice didn’t fire a gun.

The accomplice has not been charged in connection to the shooting.

Tobar is being held without bond at the St. Joseph County Jail, according to online jail records. If convicted, he could face up to 65 years in prison.