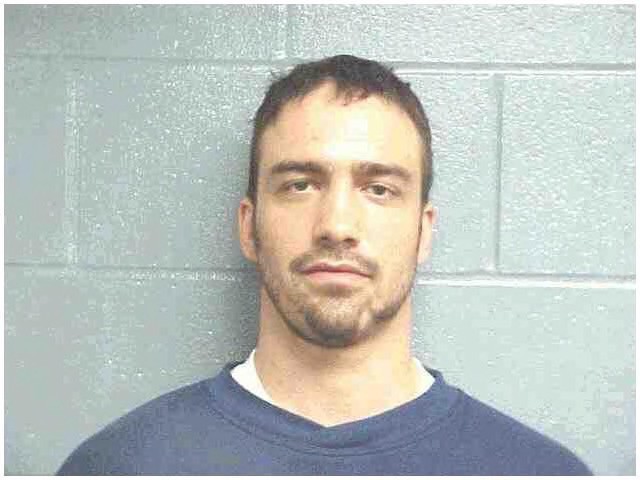 A Goshen man was arrested after authorities say he led officers from the Elkhart County Sheriff’s Department and the Goshen City Police Department on a slow speed pursuit.

The chase happened just before 2 p.m. on Saturday, August 1, in the area of County Road 40 and Prairie View Drive, according to a news release from the Elkhart County Sheriff’s Department.

Police say Jeremy A. Miller, 42, of Goshen, was spotted driving through yards in area. Miller tried running off after stopping his vehicle at a home in the 18000 block of Lawn Court, according to the news release.

Miller was arrested on preliminary charges of fleeing and resisting arrest.