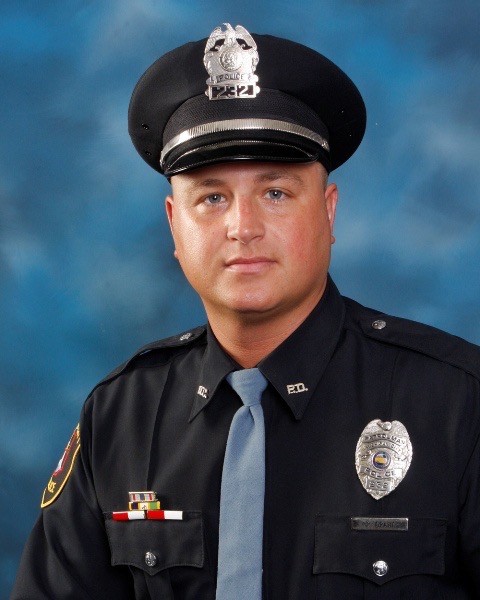 A Michigan City police officer was found dead inside a vehicle over the weekend, days after he was charged with official misconduct and drug possession.

Rob Grant, 37, was found dead in his vehicle in an area along C.R. 300 North near C.R. 400 west on Saturday, Aug. 1, according to a news release from the LaPorte County Sheriff’s Office.

Foul play was ruled out as a factor, according to the news release.

Grant was arrested Tuesday, July 28, at the Michigan City Police Department on charges of possessing a legend drug without a prescription and official misconduct.

He was booked at the LaPorte County Jail but was later released on $755 cash bond. He was suspended for five days without pay and Michigan City Police Chief Mark Swistek recommended that he be fired.