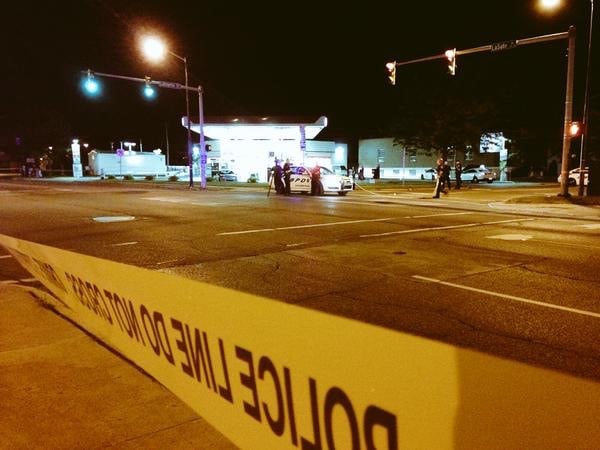 A 27-year-old Elkhart man who died over the weekend in South Bend died of multiple gunshot wounds.

Justin Sharp, 27, died after he was shot at about 2:30 a.m. Saturday, Aug. 1, while riding in a green SUV near the corner of West LaSalle Avenue and North Lafayette Boulevard.

St. Joseph County Metro Homicide investigators are looking for a person of interest. No suspects were arrested as of 3:20 p.m. Monday, according to the news release.