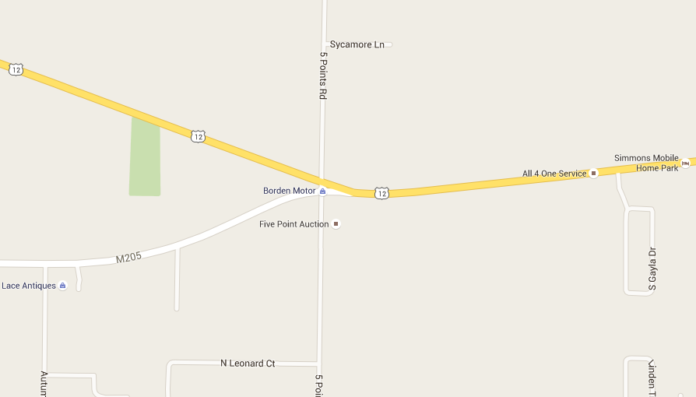 The Five Points intersection along U.S. 12 in Michigan that many consider to be dangerous will soon become a roundabout in an effort to make the intersection safer.

The Five Points intersection was the site of 20 crashes between 2010 and Aug. 2014, four of which resulted in serious injuries or deaths, according to a news release from the Michigan Department of Transportation.

MDOT and Cass County officials considered three options to improve safety at the intersection and decided a roundabout was the best option. Construction is expected to begin in 2016.

The public is encouraged to attend the open house.