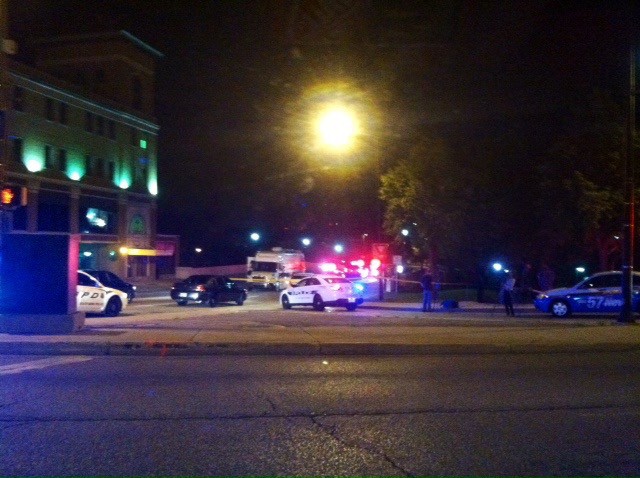 An autopsy was completed Wednesday, Aug. 5, for the man found dead by the St. Joseph River, but officials are waiting on further testing before determining the cause of death.

The autopsy found no significant signs of trauma to the body of Steven R. Patrick, 57, according to a news release from the St. Joseph County Prosecutor’s Office.

The results are pending toxicology and microscopic tests, which could take at least six weeks.

Patrick was found dead Monday night, Aug. 3, on the west bank of the St. Joseph River near the LaSalle Avenue bridge.