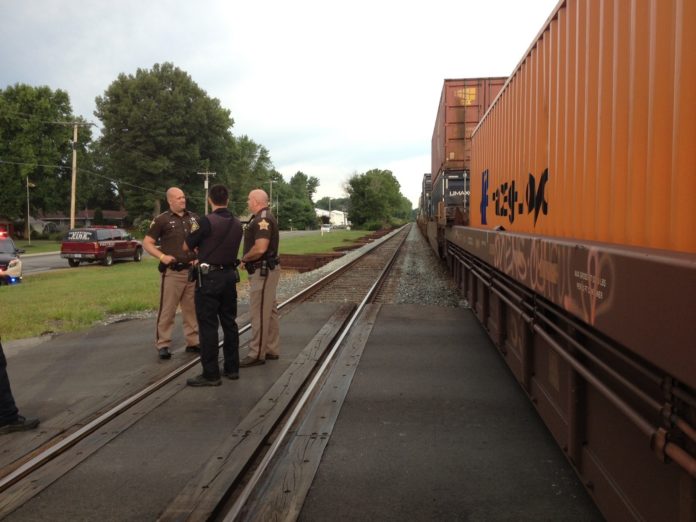 One person died after being hit by a train east of Syracuse Thursday morning, Aug. 6.

The incident happened just after 7 a.m. at the Warner Road railroad crossing, according to Sgt. Chad Hill with the Kosciusko County Sheriff’s Department.