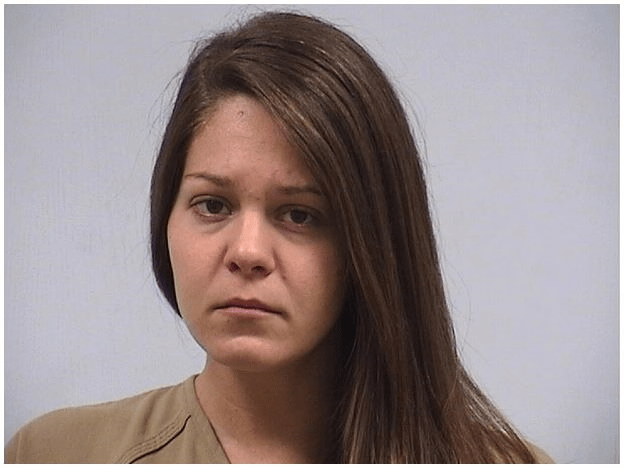 A former NorthWood High School Spanish teacher accused of having an inappropriate relationship with a student is set to go to trial this fall.

Brooke Wilson, 28, of Goshen, faces one count of child seduction and was supposed to go to trial in July, but the trial was postponed because of court congestion, according to 95.3 MNC’s reporting partners at The Elkhart Truth.

Wilson admitted to police that she went on two dates with a student between 16 and 18 years old in April and May 2013, The Truth reported. Police say the pair engaged in “touching, fondling and kissing” while on the dates.

If convicted, Wilson could face six months to three years in prison and a fine of up to $10,000.