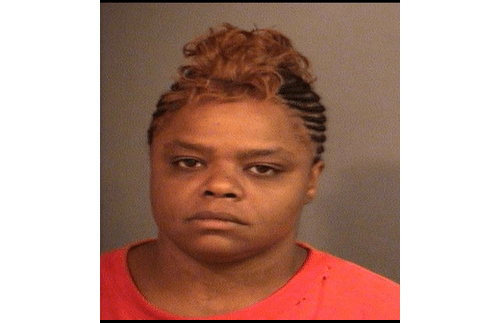 A South Bend woman was arrested on a preliminary charge of arson after investigators say she intentionally set fire to an apartment.

Julia Moore, 31, of South Bend was arrested at about 2:11 a.m. Friday, Aug. 7, according to online jail records. She was charged with one count of arson — knowingly damaging the dwelling of another without consent, a level 4 felony according to online court records.

The arrest comes after the South Bend Fire Department was called at about 11:53 p.m. Thursday, Aug. 6, to an apartment in the 500 block of Colfax Avenue.

Flames were on the floor of the hallway in front of apartment seven and smoke was coming from the second story windows when firefighters arrived, according to a news release from the department. The fire was extinguished within 11 minutes.

Nobody was injured, according to the news release, and the fire caused about $5,000 of damage.

If convicted, Moore faces up to 12 years in prison.