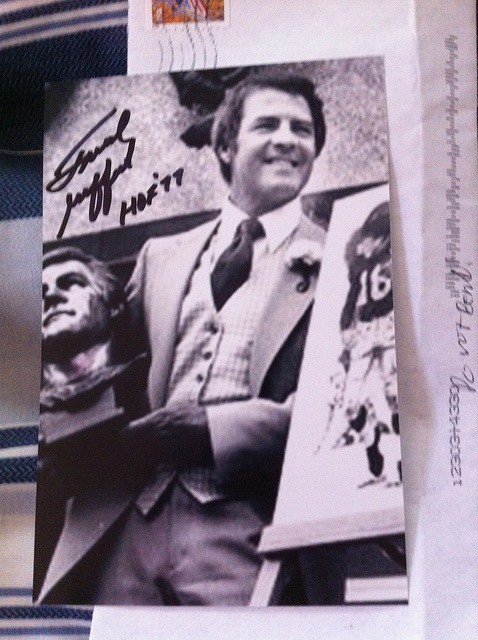 In a statement released by NBC News on Sunday, his family said Gifford died suddenly at his Connecticut home of natural causes that morning.

A versatile star on both offense and defense in an era when NFL players were starting to specialize, Gifford went on to a successful second career as a broadcaster on “Monday Night Football.”

Gifford was the NFL’s Most Valuable Player in 1956 when he led the New York Giants to a league championship.

His family says in the statement: “We rejoice in the extraordinary life he was privileged to live, and we feel grateful and blessed to have been loved by such an amazing human being.”