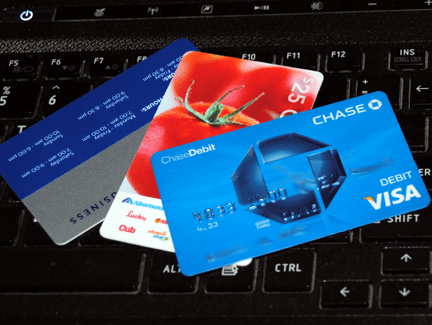 Michigan state officials have issued an alert regarding credit card skimming devices that have been found hooked to some area gasoline pumps.

Three devices were found attached to some pumps in Dowagiac, Mich., according to The Weights & Measures Division of the Michigan Department of Agriculture.

An agency spokesman said the devices were used as transmitters to help thieves hiding nearby to get credit card information, according to WOOD-TV.

The spokesman said when customers swipe their card and punch in their zip code, the information is collected and sent from the device to the thieves, WOOD-TV reported.

The devices were discovered when Weights and Measures inspectors were checking out a separate problem with a pump and found wires connected to a tiny transmitter.

The U.S. Secret Service has also been called to help investigate, WOOD-TV reported.