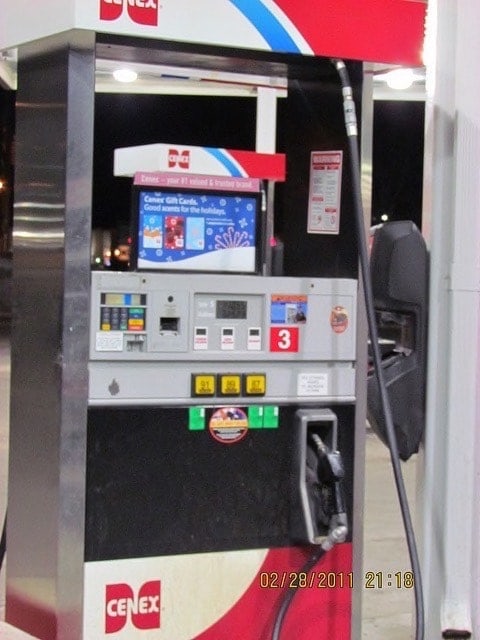 DETROIT (AP) — Oil and gas industry watchers say pump prices have jumped across the Great Lakes region because of the unexpected, partial shutdown of a large Indiana oil refinery.

They say the increases could continue.

According to GasBuddy.com, the most affected states are Michigan, Indiana, Ohio and Illinois, but others are seeing increases.

Patrick DeHaan with Gas Buddy told ABC News the problem may not be resolved for a while.

“It’s not as simple as goping to the hardware store and getting new pipe. This is a problem that could stick around for a week or two,” DeHaan told ABC News.

DeHaan said the price could jump 90 cents over the next week in the Chicago area.

In Elkhart, it was $2.29 at the Marathon on South Main Street near Starr Avenue, Gas Buddy reported.

Dearborn-based AAA Michigan, which surveys prices at 2,800 Michigan gas stations, said Wednesday the statewide average is about $2.58 a gallon. That’s about 10 cents more than Tuesday’s average.

GasBuddy.com says some stations are flirting with the $3 mark.

The BP Whiting Refinery in northern Indiana shut down the largest of three crude distillation units Saturday for what the company calls “unscheduled repair work.” BP says the rest of the refinery is operating at reduced production.

Still, gas prices are expected to drop to near $2 and possibly below it by the end of the year.