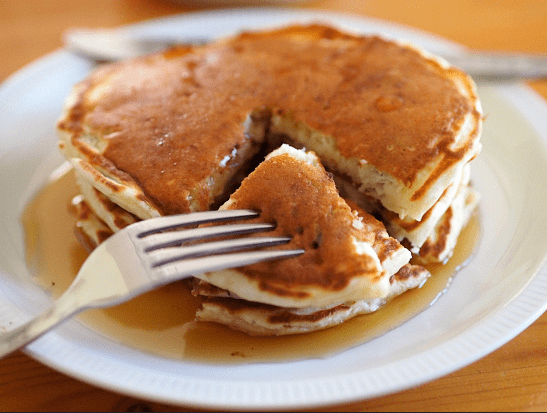 CRIMALDI’S IS OPEN FOR LUNCH IN DOWNTOWN ELKHART

Almost a year after it closed, a historic downtown Elkhart restaurant is open for lunch again.

For hours and more details, see the full story from Marshall King on Flavor 574.

41 Degrees North isn’t handing out buy-one-get-one free meals, but is helping correct an issue with a coupon.

A fake coupon for the restaurant, 104 S. Main St., Middlebury, was printed in inMiddlebury Magazine offering the BOGO meal and a free beer on the customer’s birthday, according to Flavor 574.

The magazine accidentally sent an email to a Gmail account with a similar name as the restaurant. The recipient then sent information for and approved a coupon that went to press.

“Our customers are very important to us, and we know that many of you were excited to use this offer,” read a post on 41 Degrees North’s Facebook page. “As we hope you understand, this offer truly is too good to be true, as it isn’t one which we can accept without significant loss to the business.”

Instead, the restaurant is offering coupon holders half-off an entree after the purchase of the first entree until Aug. 31.

For more details, see the full story from J.C. Lee on Flavor 574.

The only thing better than pancakes is a plate of pancakes for $1 for a good cause.

Fifty cents from each plate will be donated to No Kid Hungry, which helps curb childhood hunger.

The Elkhart and Mishawaka locations confirmed they are participating.

WHICH LAY’S ’DO US A FLAVOR’ CHIP TASTES THE BEST?

Four flavors are vying for the winning spot in Lay’s “Do Us a Flavor” contest and you can help decide who stays.

We had staff from Flavor 574, 95.3 MNC and Elkhart Truth try the four flavors and it was hilarious:

For contest details and to see more about what staff thought, see the full story from J.C. Lee on Flavor 574.