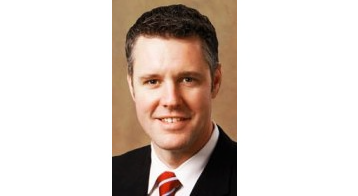 Michigan State Sen. John Proos is calling on Michigan’s Attorney General Bill Schuette to open an investigation into the recent gas price spike after amechanical breakdown at the BP refinery in Whiting.

Proos is questioning the approximately 80-cent increase in a matter of days that residents are being forced to pay at the pump, according to a news release from the lawmaker.

“A single glitch at a regional plant is causing a drastic and sudden increase in gas prices when the 2015 average price of a barrel of crude oil is projected at $49,” Proos said. “For this reason, I am calling on Michigan’s attorney general to investigate the necessity of the price increase on our citizens.”

BP said it could take about a month to fix the malfunction.