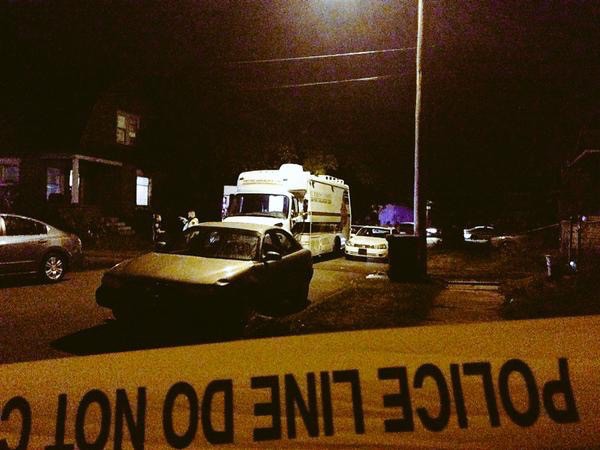 Police are searching for a 25-year-old man in connection to the death of a South Bend woman.

Shasta Horston, 25, was found dead in her home in the 1000 block of South Yukon Street in South Bend at about 10:10 p.m. Friday, Aug. 14, according to a news release from the St. Joseph County Metro Homicide.

Tonell Jhakkar Williams is being sought by police in connection to Horston’s death. He has outstanding warrants for drugs and weapons charges and is considered armed and dangerous.

Williams had dreadlocks but may have recently shaved them off, according to the news release. No further description was given.

Anyone with information about Williams or the case may contact St. Joseph County Metro Homicide at 574-235-5009.