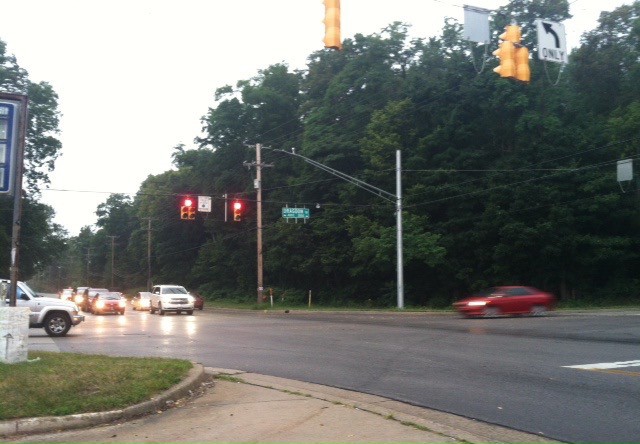 As the school year begins, South Bend Police will conduct an intensive enforcement in the area of South Michigan and Main Streets, near Xavier School of Excellence. Remember, in school zones, the speed limit is 25 miles per hour. Speeding or using a cellphone in a school zone can result in fines up to $150.