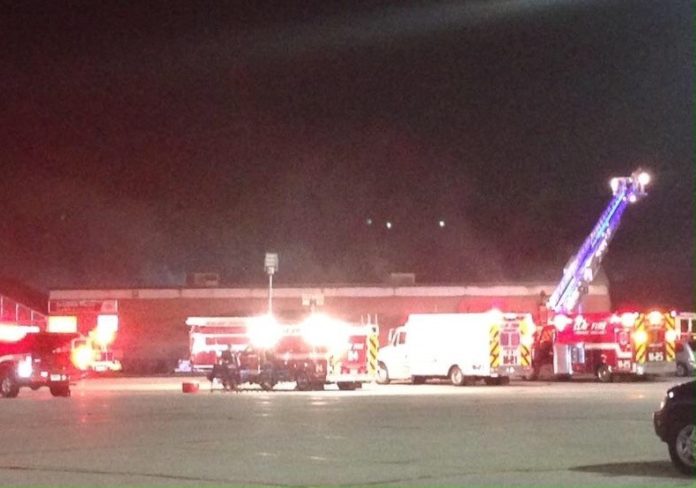 Nobody was injured in an overnight fire at Ace Hardware on State Road 23 in Granger.

The blaze broke out around 11 p.m. Monday, Aug. 17. Nobody was inside the building at the time.

On arrival, crews found flames and thick smoke coming from the roof of the building.

More than a half-dozen fire engines were on scene at one point as crews battled the blaze.