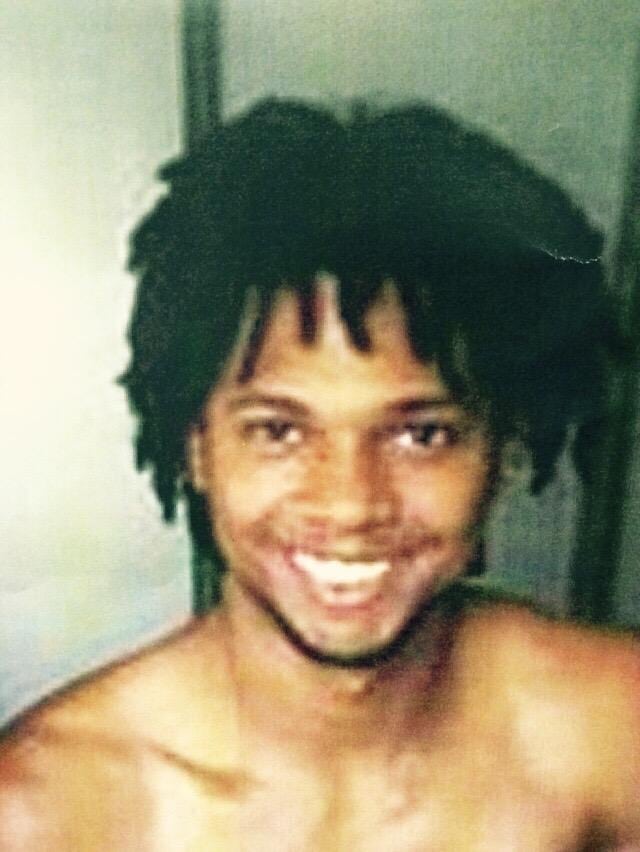 An Elkhart man suspected in a deadly shooting in South Bend was arrested by U.S. Marshals in Elkhart on Tuesday, Aug. 18.

Bryant Johnson, 24, was arrested in the 500 block of S. Main Street at about 12:30 p.m. by the U.S. Marshals’ Fugitive Task Force, according to a news release from the St. Joseph County Prosecutor’s Office.

Johnson was charged with murder, attempted murder and battery by means of a deadly weapon in connection to the shooting of 27-year-old Justin Sharp and another man at LaSalle Avenue and Lafayette Boulevard in downtown South Bend on Aug. 1.

Sharp was pronounced dead at the scene.

Johnson is being held without bond at the St. Joseph County Jail, according to the news release. He is scheduled for arraignment at 1 p.m. Wednesday, Aug. 19.