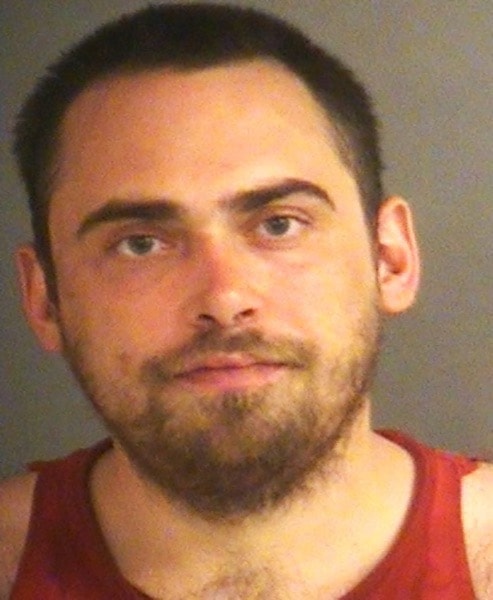 A 31-year-old Mishawaka man was arrested after he was accused of beating a small dog to death with a boat oar at a South Bend home.

Joshua T. Prior was arrested on a preliminary charge of animal cruelty late Tuesday night, Aug. 18, in the area of Ewing and Michigan streets in South Bend, according to Capt. Phil Trent with the South Bend Police Department.

Officers were called to a home in the 100 block of E. Woodside Street before midnight and found the dog dead and the suspect gone with they arrived, Trent said.

Formal charges have not yet been filed.