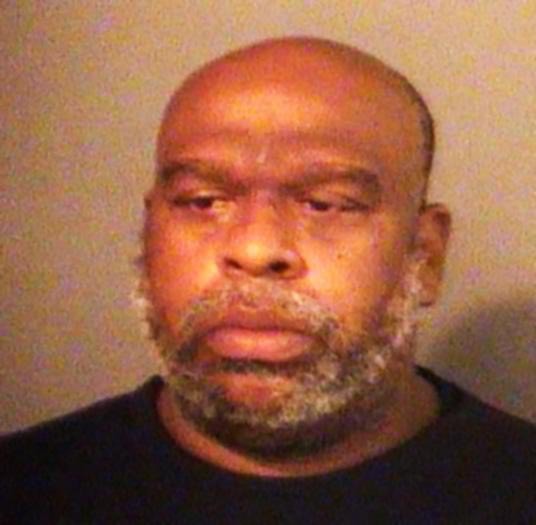 A 48-year-old man was arrested on drug dealing and firearms charges after cocaine and a handgun were found in his vehicle during a traffic stop in South Bend on Tuesday, Aug. 18.

Officers with the South Bend Police Department’s Narcotics Unit pulled over a vehicle that Hunt was in in the 4400 block of South Miami Street in South Bend on Tuesday.

The officers were assisted by a K-9 unit named Justice.