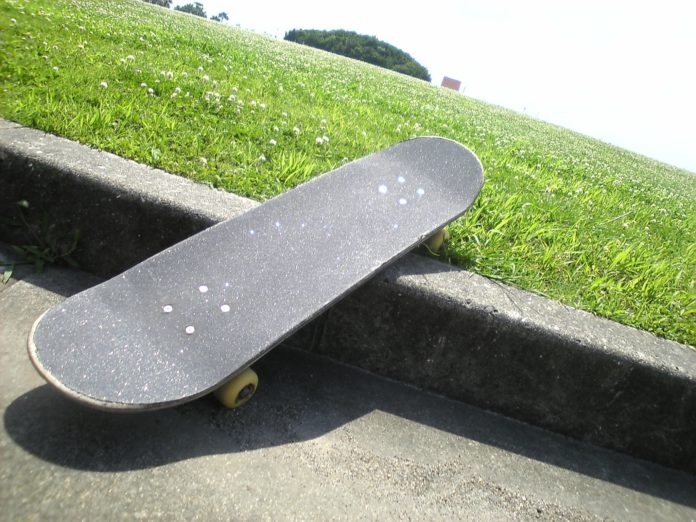 Mishawaka is considering a full ban on skateboarding in public parks.

I’m strictly opposed to such a ban because it’s discrimination against mostly kids who are participating in a sport. We used to want our kids to play sports, go outside and get exercise….. unless all of that involves skateboarding, apparently.

The city should build a skate park now so skateboarders have a place to go, and then expand on the number of them in the near future as funds become available. Giving skaters the choice of either quitting skateboarding or being petty criminals by skating places where they aren’t allowed, is a false choice, and morally wrong.

EDITOR’S NOTE: A draft of the new rules regarding skateboarding at Mishawaka parks will be presented during the parks board meeting at 4:30 p.m. Monday at the Battell Community Center, 904 N. Main St., Mishawaka.