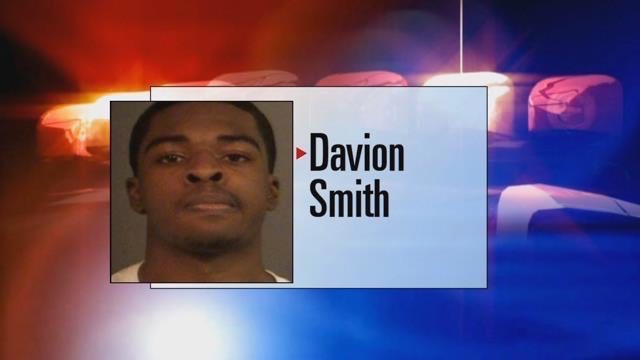 A 16-year-old boy will be tried as an adult in connection to the murder and armed robbery of a South Bend man in 2014.

He was originally charged in juvenile court, but his case was transferred to adult court during a hearing Wednesday, Aug. 19, according to 95.3 MNC’s news partners ABC 57.

He is charged with felony murder and armed robbery, a level 3 felony, according to online court records.

Smith and 21-year-old Arremone Tobar are accused of going to a home in the 4400 block of Huron Circle on Aug. 3, 2015, with the intention of shooting Guzman for money, according to previous reporting. Tobar told police that he shot Guzman and that Smith did not fire the gun he was armed with.

Both Smith and Tobar are being held at the St. Joseph County Jail without bond, according to online jail records.

If convicted, Smith could spend up to 81 years in prison.