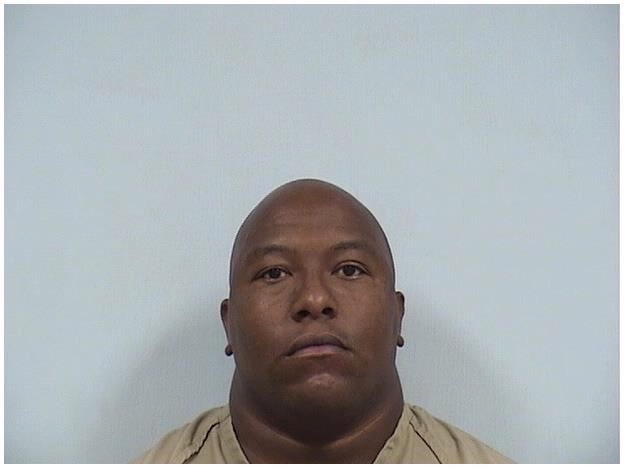 Keidrick Stout was charged with two counts of dissemination of matter harmful to minors and one count each of child seduction (attempt to commit) by a child care worker and possession of child pornography (attempt to commit), according to 95.3 MNC’s news partners The Elkhart Truth.

The Elkhart County Sheriff’s Department began investigating in May after the victim’s mother reported that her daughter’s Facebook was hacked and that inappropriate messages from Stout were found. The messages included a sexual photo and video.

Read more about the investigation and Stout’s history of being involved in youth sports in Elkhart in the full story from The Elkhart Truth.