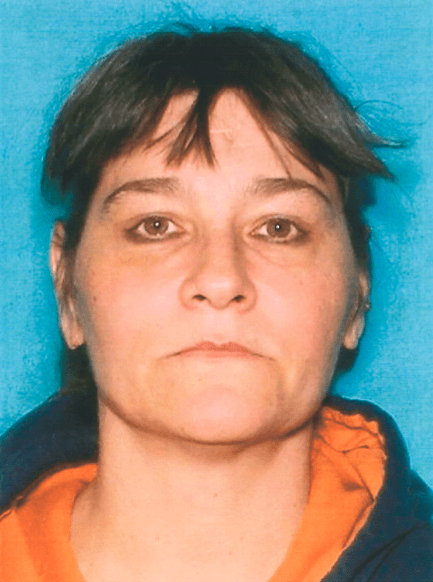 Police are asking for the public’s help in finding a woman last seen at a hotel in Mishawaka early Monday morning, Aug. 17.

Sherry A. Cwidak, 46, is described as a white woman approximately 5 feet 5 inches tall and weighing about 160 pounds with brown hair and brown eyes, according to Lt. Tim Williams with the Mishawaka Police Department.

Cwidak was last seen wearing a Chicago Bears T-shirt just after 2:30 a.m. Monday, Aug. 17. She was dropped off by Mishawaka Police Department officers at the Mishawaka Inn, 2754 Lincolnway East, following a domestic dispute.

She hasn’t made contact with family or friend since.

Anyone with information about Cwidak is asked to contact Det. Barhydt with the Mishawaka Police Department at 574-238-1684 or Mishawaka police dispatch at 574-258-1678.