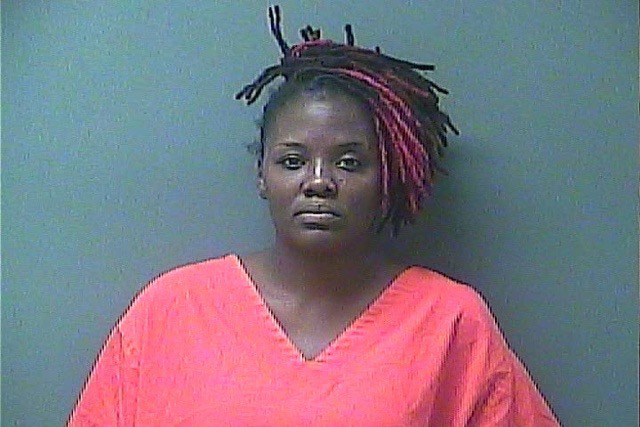 LAPORTE, Ind. (AP) — A northern Indiana daycare worker has pleaded guilty to reckless homicide in the death of a 5-year-old boy who accidentally hung himself on its playground.

Stephanie Johnson of Michigan City entered the plea Friday in LaPorte Circuit Court. Under a plea agreement, she will testify for prosecutors against the owner of daycare and is due to be sentenced to four years on probation.

Authorities say Johnson was inside Tricia’s Playhouse in Michigan City with two other two women when Amareon Williams accidentally hung himself with a jump rope at in June 2014.

The state shut down the daycare shortly after the boy died.