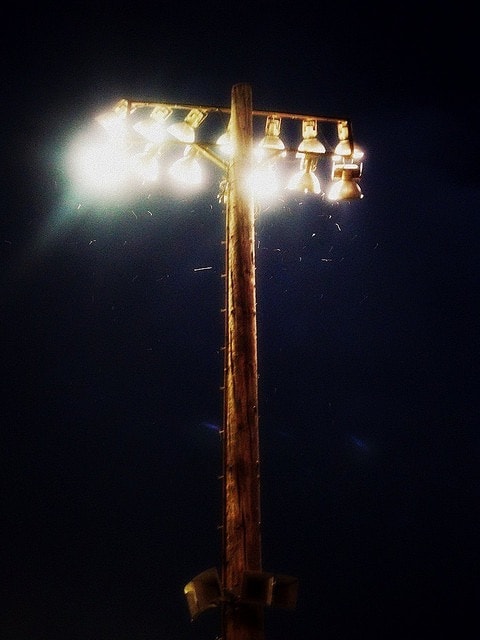 Officials from both South Bend Washington and Michigan City plan to investigate a brawl that erupted on the field during the football game at Michigan City on Friday, Aug. 21.

Players started shoving and it quickly escalated into a fight between a swarm of players on both sides. Police stopped broke up the brawl after attempts by coaches and players failed.

Officers then met with school officials and a decision was made to call the game, according to The South Bend Tribune.

Michigan City police Officer Dion Campbell said the game was halted because so many players were ejected that neither team would have had enough players to continue.

The athletic director for the South Bend Community School Corporation says leaders from both school districts are investigating the incident, The South Bend Tribune reported.