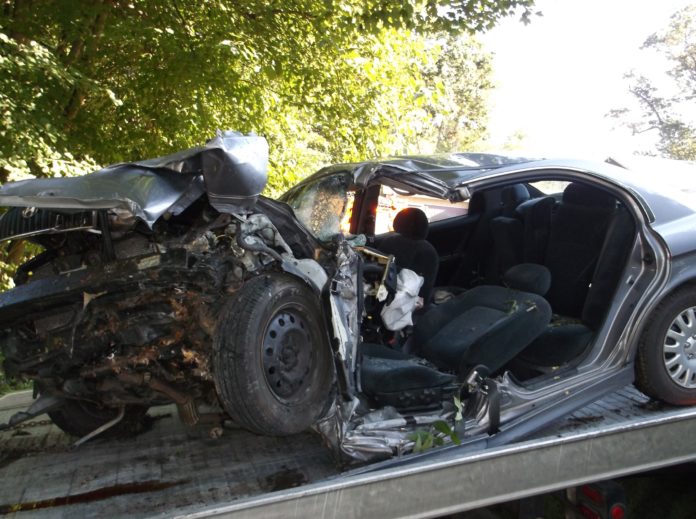 A Lawton, Mich. man has died in a crash in Van Buren County. It happened on Saturday, Aug. 22.

Deputies were called to the area of 32nd Street at County Road 669 in Porter Township where the 28-year-old victim was driving northbound and went through the stop sign at the T intersection, then went off the roadway and struck a tree, according to a news release from the Van Buren County Sheriff’s Department.

Speed appears to be a factor in this crash, according to the news release.

The victim was pronounced dead at the scene.

Deputies believe the crash happened sometime in the early morning hours and the crash was discovered by a passerby around 7:50 a.m.

The crash remains under investigation and anyone with information about this incident may contact the Van Buren County Sheriff’s Office.