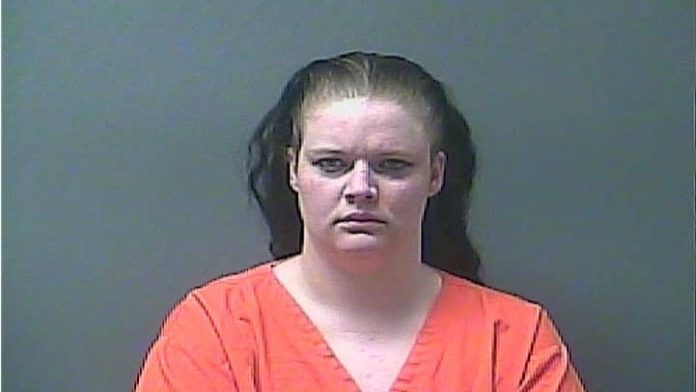 Police are searching for a 29-year-old jail inmate who fled from Memorial Hospital of South Bend on Saturday, Aug. 29, after she gave birth to her baby.

Natasha Peters was granted a furlough from LaPorte County Jail to give birth to her child, but she left the hospital after the birth, according to a news release from the LaPorte County Sheriff’s Office.

It’s not clear if she left on her own or with someone, according to the news release.

She was arrested in June and charged with armed robbery.