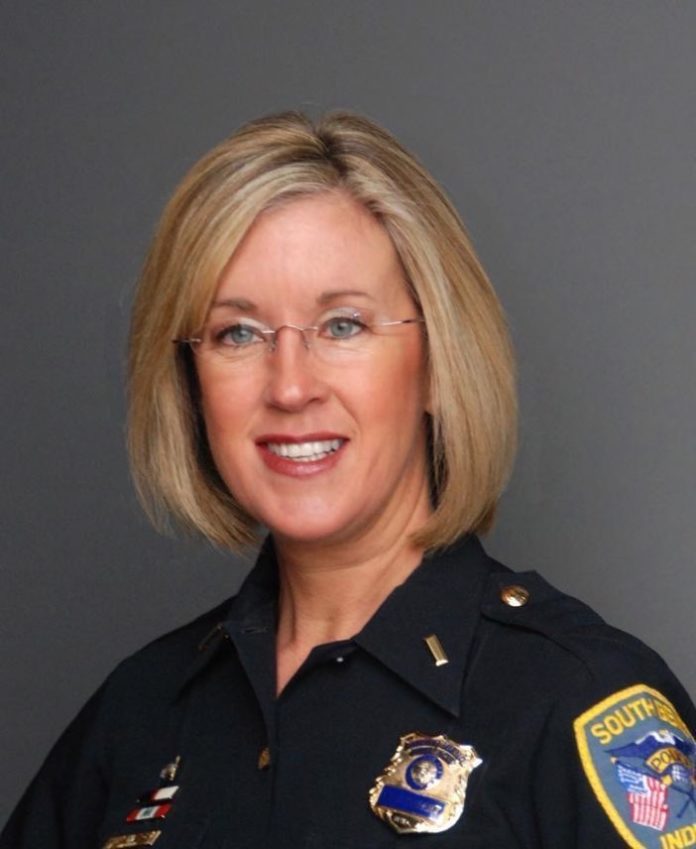 Lt. Cindy Kilgore — best known for her role with Michiana Crime Stoppers — is retiring from the South Bend Police Department in October after 31 years on the force.

Kilgore will officially retire on Oct. 2. She first worked as a patrolman for SBPD before moving to the investigative division, where she investigated sex crimes and burglaries.

She took the reins as coordinator of Michiana Crime Stoppers in December 2007.

Kilgore will be succeeded by Patrolman 1st Class Kayla Miller, 32. Miller has been with the South Bend Police Department for three years and previously worked for the Wabash County Sheriff’s Department and the Indiana State Excise Police.