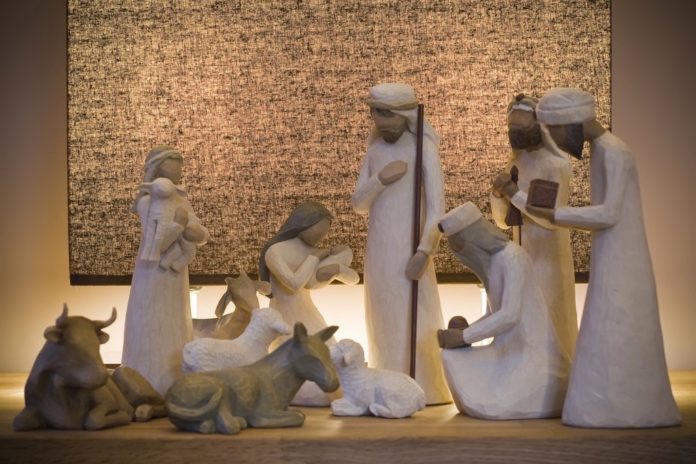 A group dedicated to promoting the separation of church and state in the U.S. is hoping that a live nativity scene featured in Concord High School’s annual Christmas Spectacular concert in 2014 won’t be part of the 2015 presentation.

The Freedom From Religion Foundation sent a letter to John Trout, the Concord Community Schools superintendent, claiming that such scenes in a public school concert are “illegal” and calling on the district to remove religious themes from the 2015 holiday concert, according to 95.3 MNC’s news partners The Elkhart Truth. If the school district includes religious themes like a live nativity scene in the upcoming concert, the FFRF said it may consider legal action.

The letter, written by staff attorney Sam Grover, stated that the foundation was contacted by a concerned Concord Community Schools community member. Grover told The Elkhart Truth that the foundation typically receives about 3,000 complaints about religious themes at public school holiday concerts every year.

The specific scene mentioned in the letter was a live nativity scene at the end of the 2014 concert, which can be watched in a YouTube video.

Read more about the letter and a previous issue the Freedom From Religion Foundation raised with Concord High School in the full story from The Elkhart Truth.