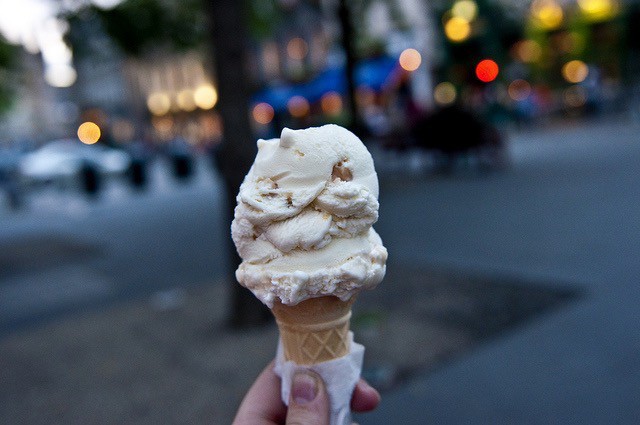 Scientists in Scotland are working on making ice cream that doesn’t melt as fast in hot weather.

Researchers at the Universities of Edinburgh and Dundee have developed a protein that will keep ice cream frozen longer in hot weather, according to the BBC.

The protein, known as BsIA, works by combining together the air, fat and water in ice cream to make a super smooth, slow-to-melt consistency, the BBC reported.

There are other positives, too. The development could also allow products to be made with lower levels of saturated fat and fewer calories. It can also prevent gritty ice crystals from forming – ensuring a fine, smooth texture every time.

It’s estimated that the slow-to-melt ice cream could hit the marketplace in 3 to 5 years.