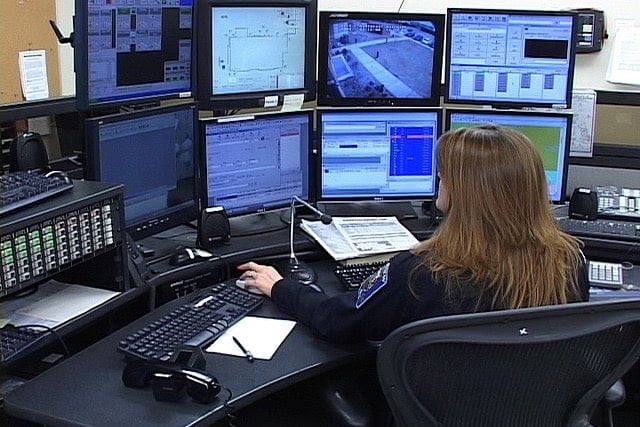 Dispatchers in St. Joseph County are ready to take a formal vote on whether or not to join a union in the next 45 days.

About 15 dispatchers attended the St. Joseph County Commissioners meeting on Tuesday morning, Sept. 1, and told the commissioners that they are exhausted after working hours of overtime, WNDU reported.

“Since January, I worked 320 hours of overtime, plus my 80 hours every two weeks, so I’m exhausted. All of my co-workers, partners, we’re all exhausted. We have to be there. We can’t let the community down,” Julie Studon said at the meeting, according to WNDU.

About 80 percent of St. Joseph County Public Safety Consortium employees voted in favor of joining the American Federation of State, County and Municipal Employees during an informal vote in August. Only 50 percent of employees must agree in order to join the union.

Todd Geers, the director of the consortium, told WSBT that he sympathizes with the dispatchers but that their problems will end when all dispatchers in the county move into one consolidated dispatch center, expected to happen Dec. 8.

“It will be a complete difference in what they have been experiencing so far,” Geers told WSBT. “A brand-new beautiful center, one operating system, one operating policy — bringing all of the four centers together, realizing an actual increase immediately in personnel and strength.”