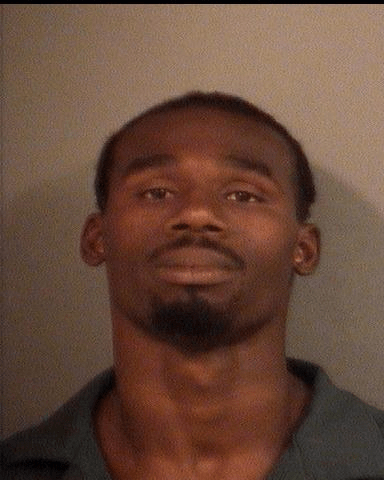 WHEATON, Ill. (AP) — Authorities say bond is set at $5 million for an Indiana man who allegedly broke into a suburban Chicago home and sexually assaulted and stabbed a 26-year-old woman.

Madison allegedly broke into a Willowbrook home this week, assaulted and stabbed the woman multiple times. She was hospitalized and is expected to make a full recovery from her injuries.

Madison is in custody at Indiana’s St. Joseph County Jail and awaiting extradition to Illinois’ DuPage County. If convicted, he faces up to 120 years.

It was immediately unclear if Madison has an attorney. No listed phone number was located.