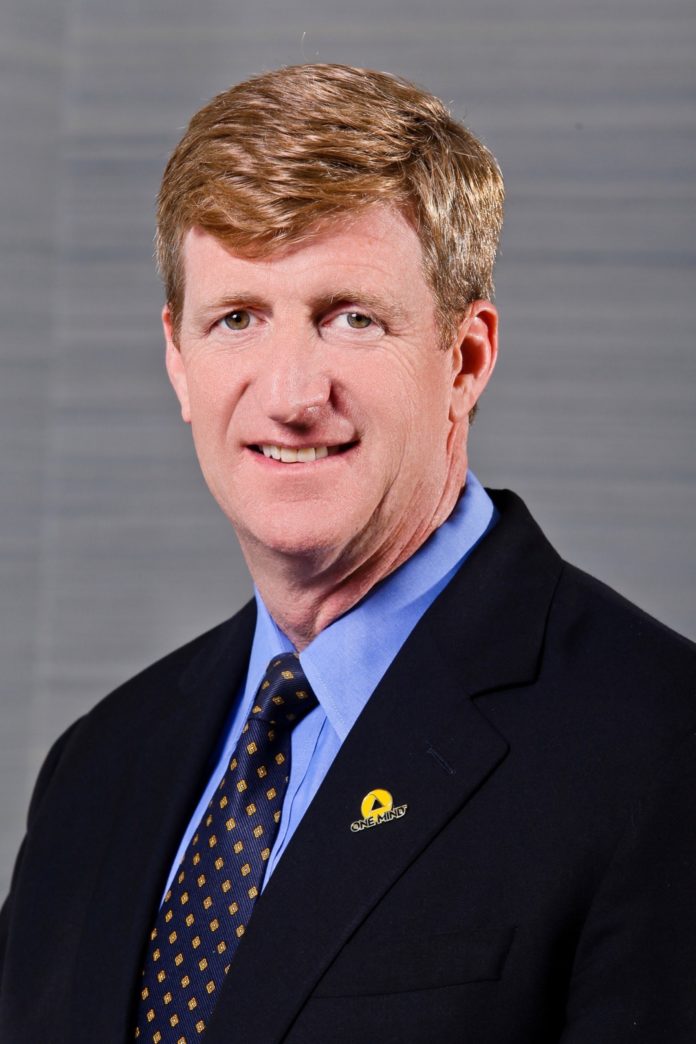 Patrick Kennedy to speak at Oaklawn fundraiser SOUTH BEND, IND. (Sept. 2) — Oaklawn will host former U.S. Rep. Patrick Kennedy (RI) at a luncheon fundraiser during Mental Illness Awareness Week in October. Kennedy, son of the late Sen. Ted Kennedy, will speak on “A common struggle: A very personal journey through the past and future of mental illness and addiction.” The luncheon will be held at noon on Wednesday, Oct. 7 at Palais Royale in South Bend. The luncheon will raise funds for mental health and addiction services in St. Joseph and Elkhart counties. It also serves to raise awareness, and Kennedy is an ideal match, said Oaklawn Foundation Director Matt Lentsch. “We’re very excited to hear from Mr. Kennedy, who has been a leading advocate for equality in treating mental illness and addiction,” Lentsch said. “His work in Washington and across the country is an inspiration for our community.” A pioneer in mental health policy and advocacy, Kennedy championed causes essential to the well-being of all Americans. During his time on Capitol Hill, Kennedy was the author and chief sponsor of the Mental Health Parity and Addiction Equity Act, groundbreaking legislation that guaranteed, for the first time in history, equal access to mental health and addiction services. Calling it the “civil rights issue of our time,” Kennedy successfully oversaw the bill’s passage, and in 2008, it was signed into law by President George W. Bush. Upon leaving Congress in 2011, Kennedy made a promise: to be a vocal advocate for the full and unequivocal implementation of the 2008 Parity law, and to push for a greater global investment in brain research, which he calls the “next great frontier in medicine.” To make that promise a reality, Kennedy has been instrumental in the formation of two innovative organizations: One Mind for Research and the Kennedy Forum on Community Mental Health. Tickets to the event cost $50 per person and are available at www.oaklawn.org/miaw through Sept. 29. Sponsorship opportunities for the luncheon, which includes a meet-and-greet with Kennedy, are also available by calling the Oaklawn Foundation at 574-283-1234, ext. 645, or by emailing Lentsch at matt.lentsch@oaklawn.org. Oaklawn provides mental health and addiction treatment to more than 15,000 children, adolescents and adults in the Michiana region. Oaklawn — which has campuses in South Bend, Mishawaka, Elkhart and Goshen — offers inpatient and outpatient treatment, as well as housing options for adults. More information about Oaklawn services can be found at www.oaklawn.org.