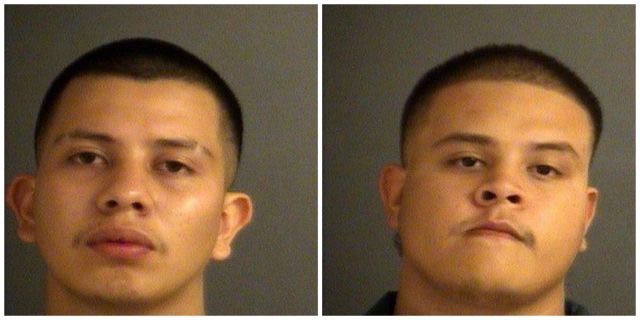 The two men arrested in connection to the Sunday, Sept. 6, shooting of a man after a fight at Rumbas Bar in South Bend are now charged with murder.

The suspects, Juventino Vargas-Rodriguez, 20, and Ricardo Ramirez, 21, are accused of shooting into a vehicle and striking Garcia near the intersection of Sample and Olive Streets in South Bend.

Both men are now being held without bond in the St. Joseph County Jail.