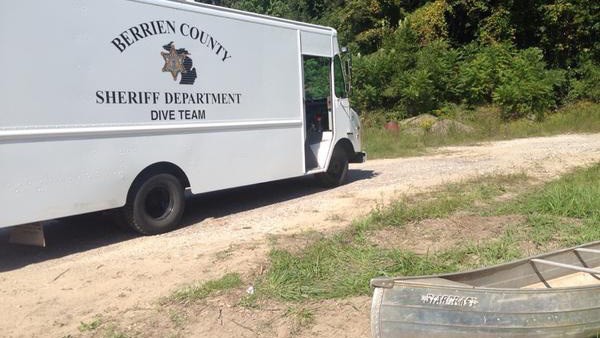 A body was recovered from a pond in Benton Harbor, Mich., late Monday morning, Sept. 14, hours after a man was reported missing from a boat.

Officers were called to the 4500 block of Territorial Road at about 9 p.m. Sunday, Sept. 13, after a boat was found anchored about 40 to 45 feet from the shoreline but the man could not be found, according to 95.3 MNC’s news partners ABC 57.

The Berrien County Sheriff’s Department Dive Team searched the area until about 1 a.m., then resumed searching at 9 a.m.

An autopsy has been scheduled, but there were no obvious signs of foul play, ABC 57 reported.