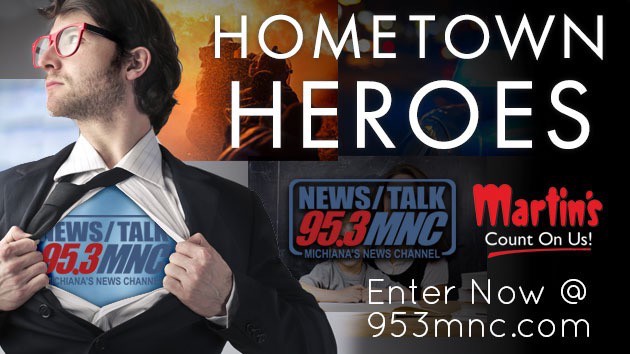 Amanda Irons of Elkhart is a dedicated teacher who reaches students in and out of the classroom. Cynthia Irons nominated Amanda. Here’s what she wrote about her:

Amanda is a teacher for Bashor Children’s Home and teaches kids at risk of being kicked out of public school. But her teaching goes far beyond the classroom. In the historic Roosevelt Center, she is involved in the south side of Elkhart community, making herself available to current as well as former students and their families. She’s taken a former student who had recently been in trouble to the jail to have a guided tour of the place he will call home if he doesn’t make better choices. She’s also been out at midnight looking for a runaway child. Former students stop by and visit her daily, saying she changed their lives. But all the while she looks at them as though they have changed her life too

Thank you for having such a big impact on our community’s children, Amanda. Congratulations on being named our second Hometown Hero!