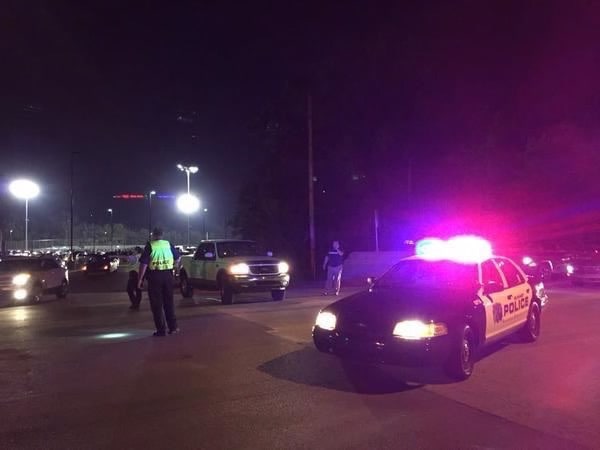 The body of a man was found lying on the riverbank of the Elkhart River near Elkhart Central High School.

Police were called to the area south of the intersection Richmond Street and Blazer Boulevard around 8:15 p.m. on Thursday, Sept. 17, after some people walking in the area found the body, according to a news release from the Elkhart Police Department.

Officers arrived and located the body, described as a white male, lying unresponsive along the east side of the riverbank, according to the news release.

Detectives and technicians collecting evidence at the scene. A representative from the Elkhart County Coroner’s Office conducted their investigation and have scheduled an autopsy.