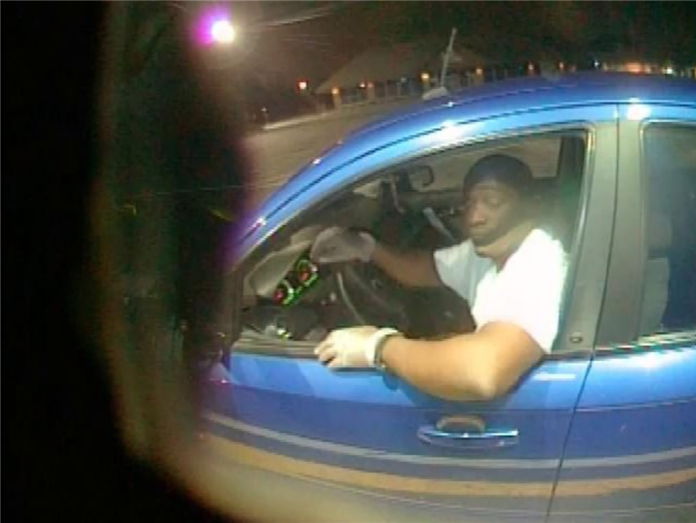 CHICAGO (AP) — An FBI official says authorities have arrested a suspect in the kidnapping of a woman from her suburban Chicago home.

Special Agent Joan Hyde, spokeswoman for the FBI’s Chicago office, says the suspect was taken into custody without incident in Holland, Michigan, on Sunday. Hyde says the suspect is being held in the Ottawa County jail on local charges, and that federal charges are pending.

The FBI says a 53-year-old woman was assaulted by a man around midnight Friday in her home in Lansing, Illinois, and that he then used her car to drive her across the state line to Munster, Indiana.

According to the FBI, law enforcement officers found the woman in Burns Harbor, Indiana, and her car was found abandoned in Holland.