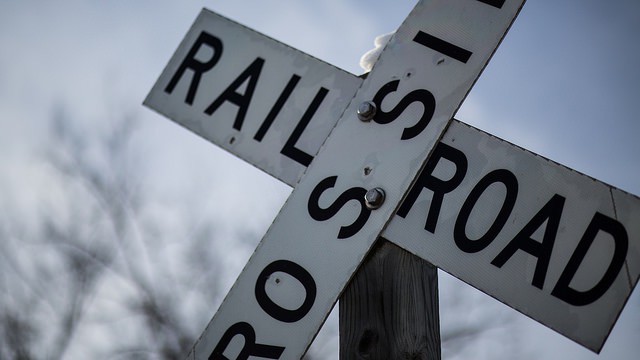 Union Road is closed in the southwestern part of the county for replacement of the roadway over Robbins Ditch. Detour using County Road 875 East in LaPorte County and Timothy Trail for north and southbound traffic.

(NEW) Railroad crossings at Robinson, Caroline, and Vernon Streets are closed, due to repairs. (ends 9/30)

(NEW) Watch for restrictions on Main Street, right at the courthouse, from Washington to Jefferson. (ends 9/23)

(NEW) Parts of Lafayette Blvd. is down to one lane. This lane restriction will last through October 6th. Expect possible back-ups during the rush hours. Other lane restrictions will take place in that area until mid-November. (Work is being done to improve the power grid to help prevent another outage like the one that happened last year.)

Watch for lane restrictions on Western Avenue from Dundee to Bendix. (ends 10/1)

Watch for restrictions in the 500 block of West South St. continuing to Main St. (ends 10/2)

Traffic is restricted along Carbonmill Drive from Ameritech to the east. (ends 10/9)

Down to one lane in each direction on South Main Street, between Ren Street and Chase Street. Expect possible delays. (ends 10/16)

Prairie Street is closed between Waterfall Drive and Division Street. This is a long-term closure, ending in late October. (ends 10/24)

Folsom Street is closed at Elizabeth, Belmont, Huron and York. Take Bar Street to get to the cross streets. (ends 11/15/15