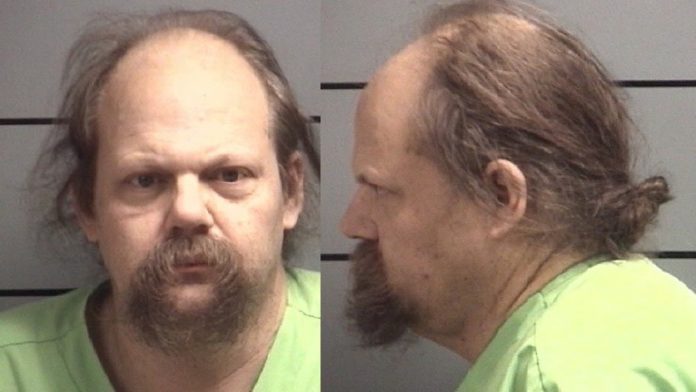 A 54-year-old Culver man was sentenced to 60 days in jail followed by two years and 305 days of home detention after he pleaded guilty in connection to a crash that killed a 25-year-old Fort Wayne man and seriously injured his twin brother in Marshall County.

Jon A. McFarland pleaded guilty earlier this year to reckless homicide, according to Marshall County Prosecutor Nelson Chipman Jr. He was indicted in December after a grand jury found that he had recklessly loaded scrap metal into his vehicle to the point that his view was obstructed and that he failed to yield to oncoming traffic.

McFarland was driving west on S.R. 10 at about 9 p.m. Oct. 12, 2014, and failed to yield while crossing U.S. 31 when his vehicle collided with a vehicle driven by a 25-year-old Alexander Hutchins of Portage. Hutchins’ vehicle was pushed sideways into the passenger side of a semi trailer driven by a Martinsville man.

During the sentencing hearing, Alexander Hutchins testified and read a statement in which he forgave McFarland. Hutchins’ mother and stepmother also read statements. Hutchins’ father was unable to attend the hearing.

The judge limited McFarland’s sentence because he undergoes kidney dialysis three times a week and lives with his 89-year-old mother, whom he cares for, Chipman said.

McFarland will be required to wear a GPS tracking bracelet while he is on home detention. His driving privileges have been suspended.