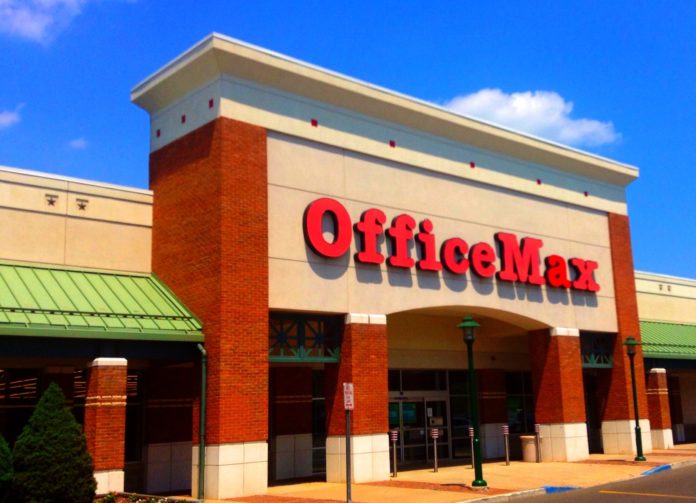 Shoppers seeking office supplies and furniture soon won’t be able to go to OfficeMax in Mishawaka.

The store at 5520 Grape Road is closing Nov. 14, the South Bend Tribune reported.

It’s one of about 400 stores closing nationwide over the next few years after OfficeMax and Office Depot merged companies in 2013.

No plans have been announced for what could replace the store after it closes.

The OfficeMax in Goshen also closed earlier this year.